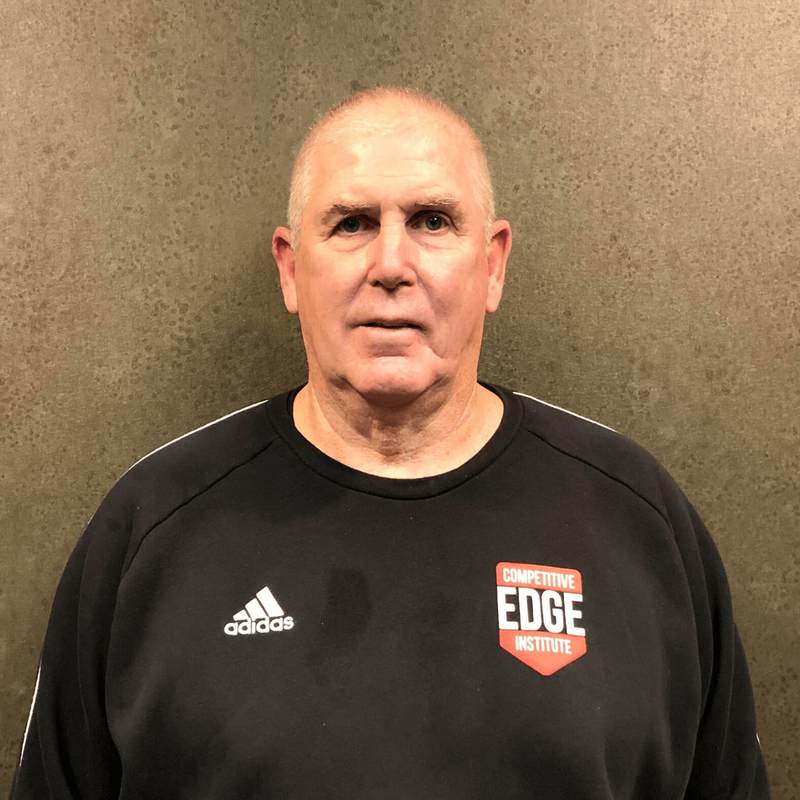 John Basalyga spent 35 years as a high school teacher while coaching high school ice hockey, baseball, football and soccer. He was the Head Coach of the Turpin High School boy's soccer program during their 3 State Soccer Championships in 1986, 2000 and 2001. In 2003, he took over the Division II men's soccer program at Northern Kentucky University, winning a National Championship in 2010.

John understands the value high school athletics play in the development of young people and loves using his experiences to influence both coaches and athletes within the high school setting.